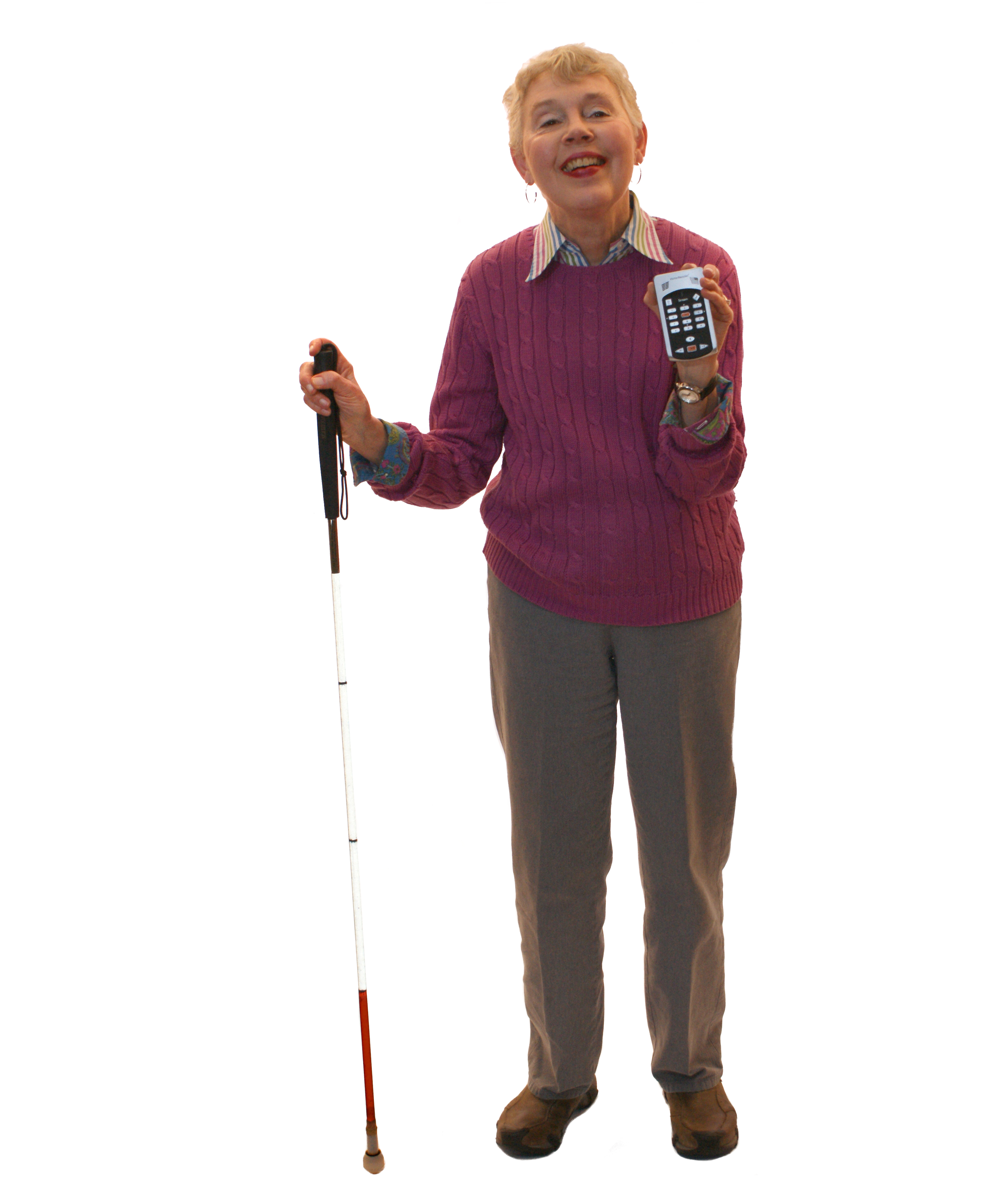 Due to its sheer size, the Baby Boomer generation—76 million strong—has continually redefined American society as its members have progressed through each life stage. It’s no surprise that boomers are doing it again. The graying of America—according to “The Big 5-Oh” by Bill Geist, one boomer turns 50 every 7 seconds!—is shifting consumer power away from the young, up the ladder into the hands of their parents. Born after World War II between 1946 and 1964, Baby Boomers, who have just begun to enter their mid-60s, represent nearly a third of the total U.S. population. Even when the tail end of the boomer generation enters its 70s and 80s, boomers will comprise 25% of the total population. Numbers like that have made and continue to make boomers the most powerful economic force in America.

The changing needs and interests of aging boomers, coupled with their significant buying power, is forcing U.S. businesses to rethink their advertising and marketing programs and shifting their emphasis to a more mature audience. Making the change isn’t proving to be easy. After targeting young consumers for decades, switching focus to the 50- and 60-plus crowd requires a paradigm shift that affects everything from marketing language to product packaging.

Businesses are discovering that the age-based marketing so successfully used to target the youth culture has become a serious handicap in their attempts to appeal to the new mature majority. Immaturity is as great a repellent for older consumers as maturity is for younger shoppers. The dichotomy is forcing corporate America to rebrand aging.

To get started planning your future at Kendal at Oberlin’s vibrant retirement community, download our free Cost Comparison worksheet here.