A Special Art Discussion for Kendal Members and Residents

Kendal Northern Ohio is proud to announce that Susan Bergh, Curator of Pre-Columbian Art at the Cleveland Museum of Art, will speak about the current exhibition Wari: Lords of the Ancient Andes Tuesday, November 13 at 7:15 p.m. in the Heiser Auditorium. The event is free, and open to the public.

The Wari were a prehistoric tribe widely regarded today as ancient Perus first empire. The Wari forged a complex society in Peru between the years 600 and 1,000, long before the Inca, yet the Wari are a virtually unknown episode in ancient American history. The Wari had no written language and used works of art as a means of communicating their ideas about the human, natural and supernatural world.

Wari: Lords of the Ancient Indes is organized by the Cleveland Museum of Art, where it opened October 28. Its the first exhibition of its kind in North America and is comprised of 150 startlingly beautiful art works in all major Wari media, including:

Following its Cleveland debut, Wari: Lords of the Ancient Andes will travel to the Museum of Art in Fort Lauderdale, FL, and the Kimbell Art Museum in Fort Worth, TX. 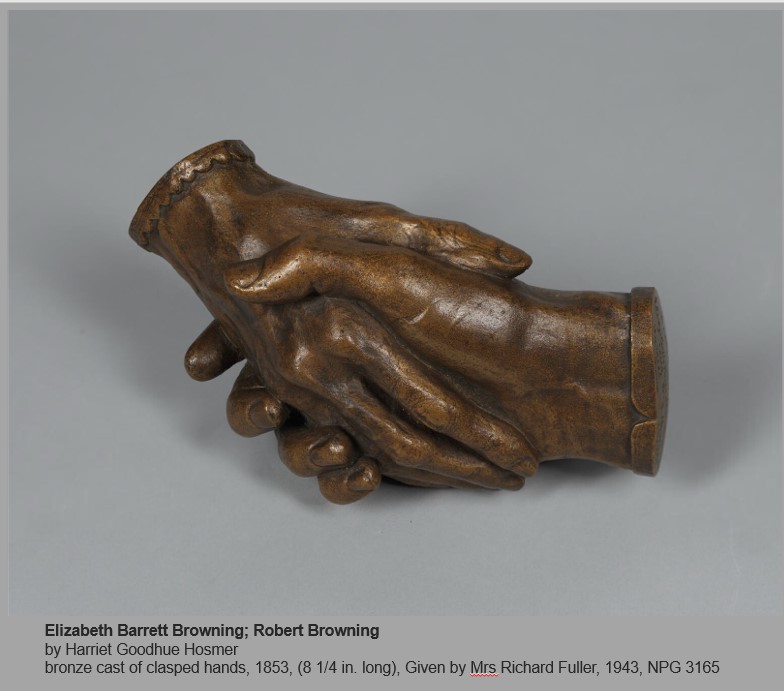 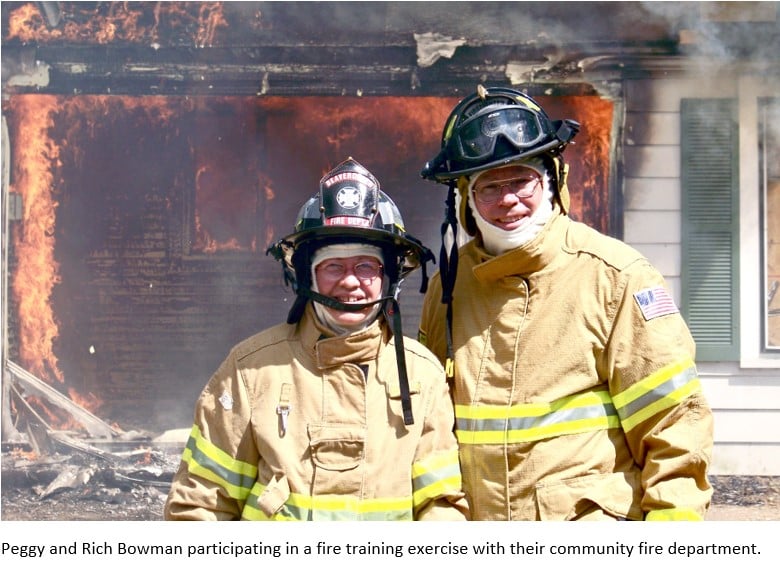