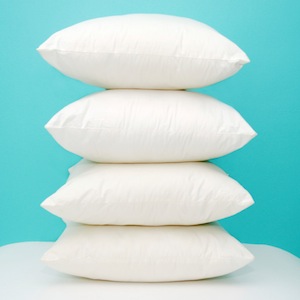 As we age, it’s not uncommon to experience changes in sleeping patterns. The reason why, says Dr. Arora, is changing levels of melatonin, a naturally occurring hormone secreted from the pineal gland that is intimately involved in regulating sleep and waking cycles. “Melatonin varies during the day in our system: It’s at it’s lowest level in the morning and the highest level at night while we are sleeping,” Dr. Arora explained. “The idea of this hormone is to have us fall asleep and to increase the duration of sleep.”

But the conversation didn’t end there. Dr. Arora continued the topic of sleep aids, saying, “We have all gotten into this philosophy of, if we can’t sleep, we take some pill. It’s much better if you can sleep without them.” He said there are many natural means in which older adults can get more and better sleep. His top suggestions include: