The Difference Between Dementia and Alzheimer’s Disease 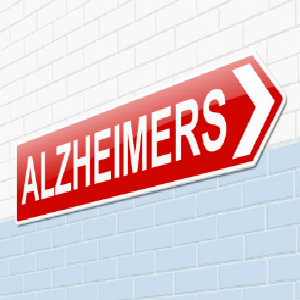 Brain health, particularly declining brain health, is becoming an increasingly popular discussion topic in the media. You hear about it on Morning Edition; you read about it in The Wall Street Journal; you see stories regarding it on the news.

As a result, you’re talking about brain health more with your friends and loved ones. When you do, two terms always seem to sneak their way into conversation: dementia and Alzheimer’s disease. Many people use these terms interchangeably; however, they are not the same. To help clarify, we explore the differences between dementia and Alzheimer’s disease.

Dementia is a symptom or set of symptoms that cause a loss in intellectual abilities such as memory, language, visuospatial skills, calculation, abstract reasoning, judgement, and behavior. The impairment in cognitive function is commonly accompanied by deterioration in emotional control, social behavior, or motivation.

“Dementia is not a disease. Doctors diagnose dementia if a person has difficulty with at least two brain functions, for example, memory loss, impaired judgement or reasoning, or the inability to perform daily tasks,” says Jennifer Brush, M.A., CCC-SLP, director of healthcare research and education at the Brush Development Company.

The World Health Organization (WHO) estimates approximately 47.5 million people are living with dementia worldwide, and there are 7.7 million new cases of dementia every year. Dementia affects every person differently; however, the signs of dementia can be understood in three stages:

There are several causes of dementia, many of which are reversible or treatable. These include infections (such as a urinary tract infection), medication side effects, and vitamin deficiency. Then there are causes for dementia that are progressive and non-reversible, the most common of which is Alzheimer’s disease. According to the WHO, Alzheimer’s disease may contribute to 60-70 percent of dementia cases.

Alzheimer's is the sixth leading cause of death in the US, with survival ranging from four to 20 years after the onset of symptoms that become noticeable to others. And while there is no cure for the disease, several treatment options exist that can slow the worsening of symptoms.

Other irreversible causes for dementia include:

The boundaries between different forms of dementia are indistinct, and mixed forms often co-exist. For this reason, it’s important to have a complete evaluation from qualified physicians if you or a loved one is exhibiting any signs of dementia.

Undergoing a geriatric assessment, which is designed to evaluate an older person’s functional ability, physical health, cognition and mental health, and socioenvironmental circumstances, can yield a complete list of medical and functional problems and psychosocial issues. 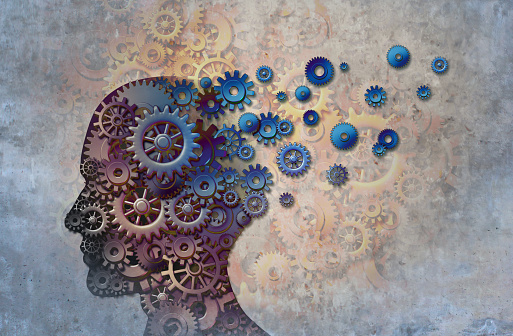 How Our Brain Changes As We Age