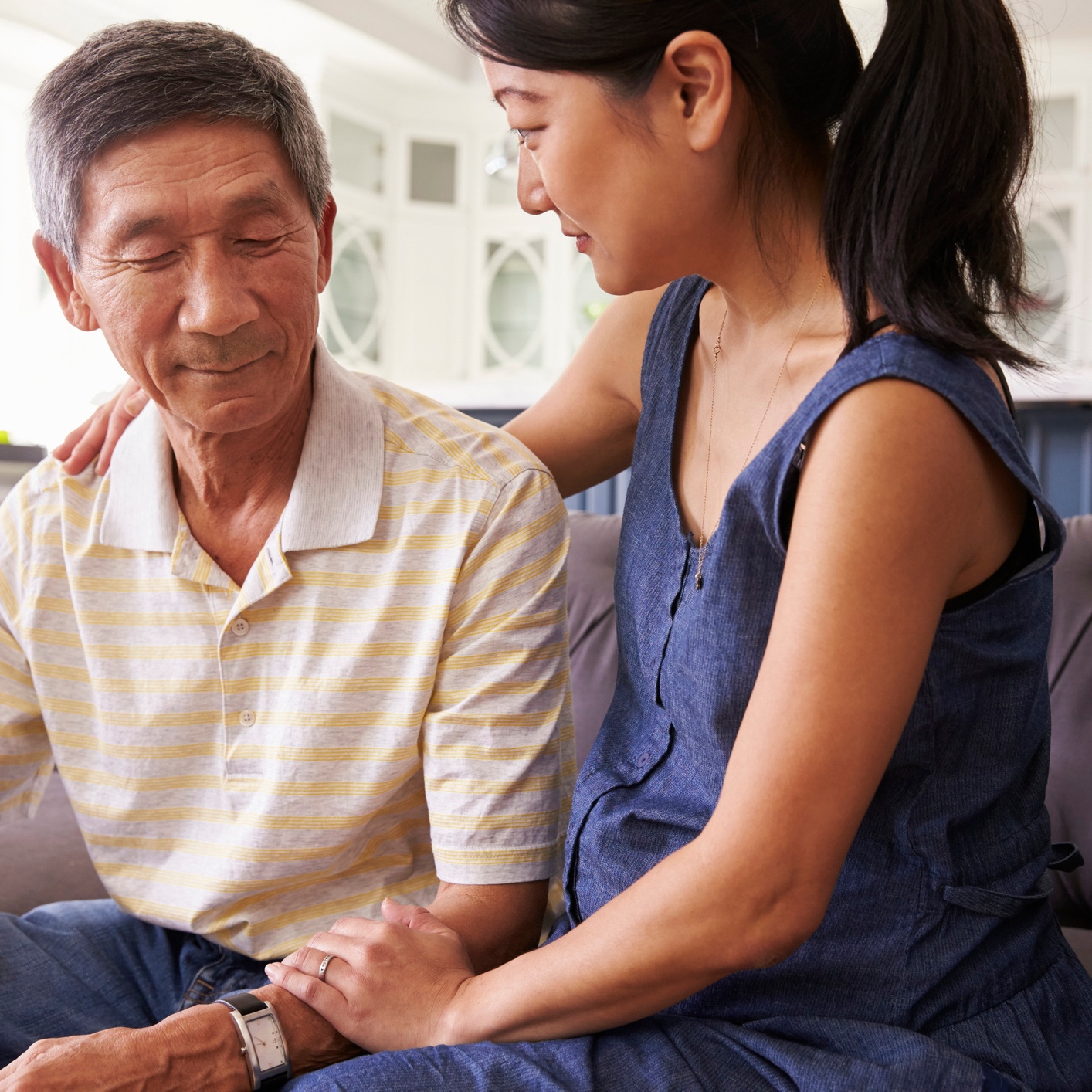 When you think of brain health, what’s the first thing that comes to mind? Like most people, you probably think of conditions that affect cognitive abilities like memory loss, dementia or Alzheimer’s disease. But brain health goes beyond Alzheimer’s and memory loss.

You might be familiar with the most common form of dementia — Alzheimer’s disease — but did you know there are several forms of dementia?

Dementia happens when someone has a decline in mental ability that’s severe enough to interfere with his or her daily life. Here’s a look at some of the conditions and diseases that can cause it.

This type of dementia accounts for about 10 percent of cases and happens when blood vessel blockage or bleeding occurs in the brain, often after a stroke. While dementia associated with Alzheimer’s presents itself as memory loss, people with vascular dementia likely will experience the impaired ability to make decisions, or plan and organize as initial symptoms.

Dementia with Lewy bodies is the third most common kind of dementia behind Alzheimer’s and vascular dementia. This condition happens with Lewy bodies — abnormal clumps of the protein alpha-synuclein develop in the cortex of the brain. As a result, a person may experience sleep disturbances, well-formed visual hallucinations and gait imbalances.

Mixed dementia is just like it sounds — multiple forms of abnormalities occur simultaneously in the brain. This form of dementia usually presents with symptoms of Alzheimer’s, vascular dementia or Lewy body dementia.

This kind of dementia affects younger people — those around age 60 — with symptoms that include changes in personality and behavior and difficulty with language. This condition primarily affects the nerve cells in the front and sides of the brain. People with this condition usually survive for a shorter time than those with Alzheimer’s.

Dementia can take forms like those above, but it can also be the result of nutritional deficiencies or a side effect of medications. If you or a family member is experiencing cognitive changes or you’re worried about your risk for cognitive decline, talk to your doctor.