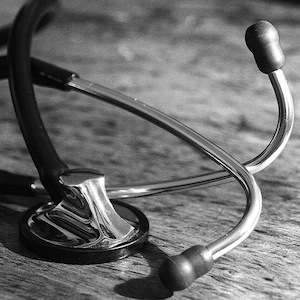 The Affordable Care Act is a national health care plan designed to reform the American health care system. Signed into law March 23, 2010, the act aims to achieve a number of goals, the most often discussed being the creation of a health insurance marketplace (or exchange) where millions of Americans can purchase private health insurance from October 1, 2013 through March 31, 2014.

The symposium is being held in the Oberlin College Warner Concert Hall (click here for map) Saturday, October 5, beginning at 9 a.m. It is sponsored by the Kendal at Oberlin Residents Association, the J. Milton Yinger Lectureship, and the offices of the President and the Dean of the College of Arts and Sciences at Oberlin College. The symposium is free and open to the public.

Kendal at Oberlin residents who are interested in attending but can't make it to Oberlin College are invited to a live broadcast of the symposium in the Heiser Auditorium and Whittier Lounge.

The Future of Health Care for Older Adults

The U.S.'s aging population is one of the most challenging issues our nation faces today, placing stress on health care systems and communities alike. The symposium will shed light on how we as a nation and as members of small communities can provide services to an aging population in a financially and ethically responsible manner.

Issues to be discussed at the symposium include furnishing aging individuals an environment that will foster vital and productive lives, help them manage health problems, and encourage them to make wise choices. The speakers will offer their professional perspectives, and the panel discussion will provide an opportunity for extended conversation and reflection.

Subscribe to the Kendal Northern Ohio newsletter today to be the first to know about other upcoming Kendal at Oberlin events!