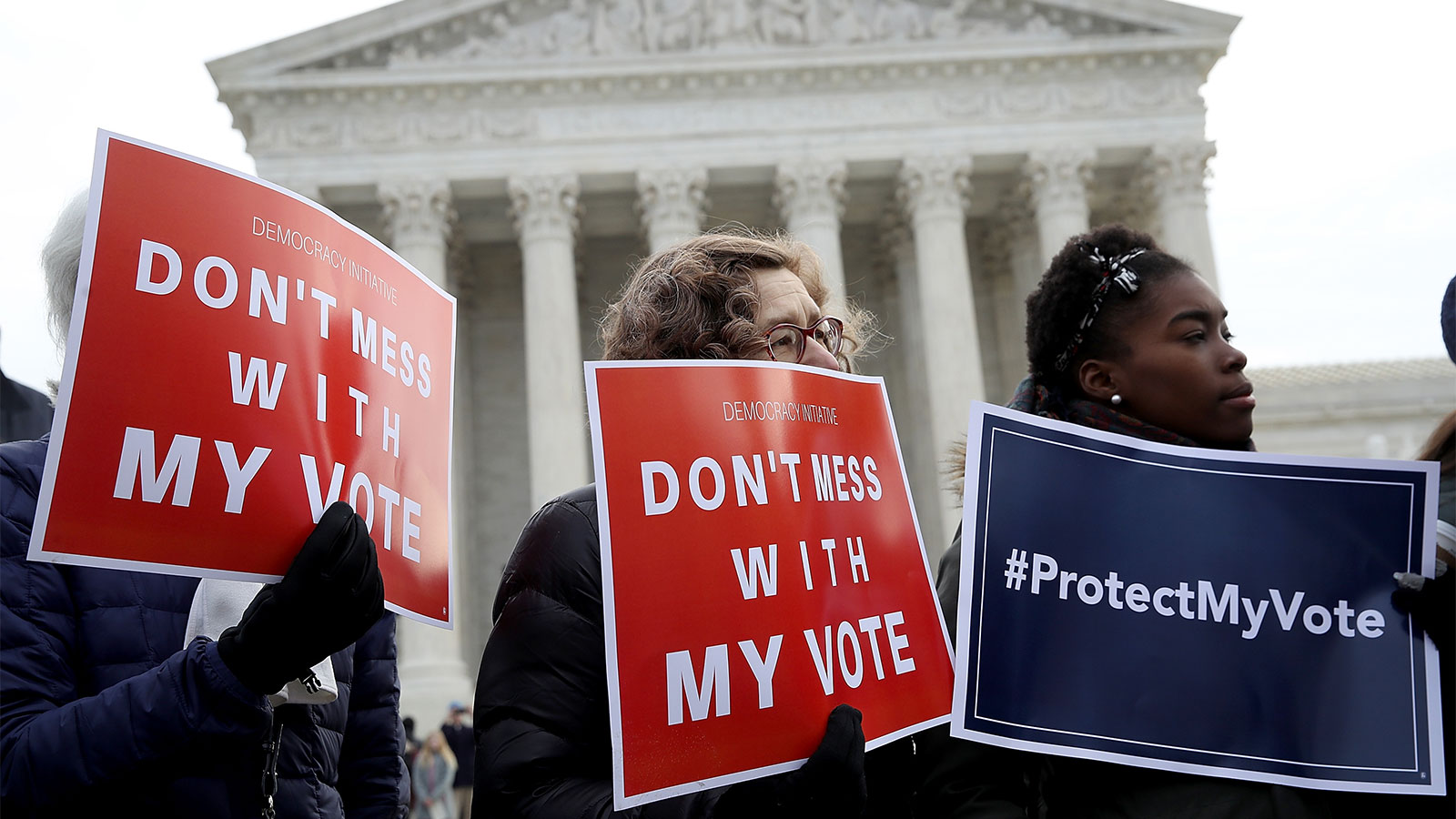 Since the enactment of the Voting Rights Act in 1965 (subsequent to ratification of the US Constitution's 15th Amendment in 1870), federal supervision of the manner in which states conduct federal elections has been an especially salient issue in American politics. The Constitution grants states the authority to regulate the "time, places, and manner of holding elections," but those state laws governing federal elections may be superseded by public laws passed by Congress (see, Article I, Section 4, U.S. Constitution) and have been subject to federal oversight pursuant to the VRA. Yet, the landscape of state vs. federal influence on election law has fundamentally changed following recent U.S. Supreme Court decisions and a wave of new state laws changing their electoral processes. This program will survey the landscape of this political debate, including the constitutional and statutory foundations of contemporary election regulations and the U.S. Supreme Court's role in shaping this landscape.

Patrick C. Wohlfarth is an Associate Professor and the Co-Director of Graduate Studies & Placement in the Department of Government and Politics at the University of Maryland. He received his Ph.D. in Political Science in 2010 from the University of North Carolina at Chapel Hill. In 2010-2011, he was a Post-Doctoral Fellow in the Department of Political Science and Center for Empirical Research in the Law at Washington University in St. Louis. His research and teaching interests include American politics and quantitative methodology with a focus on judicial politics. His current research examines judicial behavior and legal institutions in the United States, including executive branch litigation, the impact of public opinion, and opinion writing.

He is also the 2015 recipient of the Excellence in Teaching Award from the College of Behavioral and Social Sciences at the University of Maryland.