Brain Health News: What to Know for April 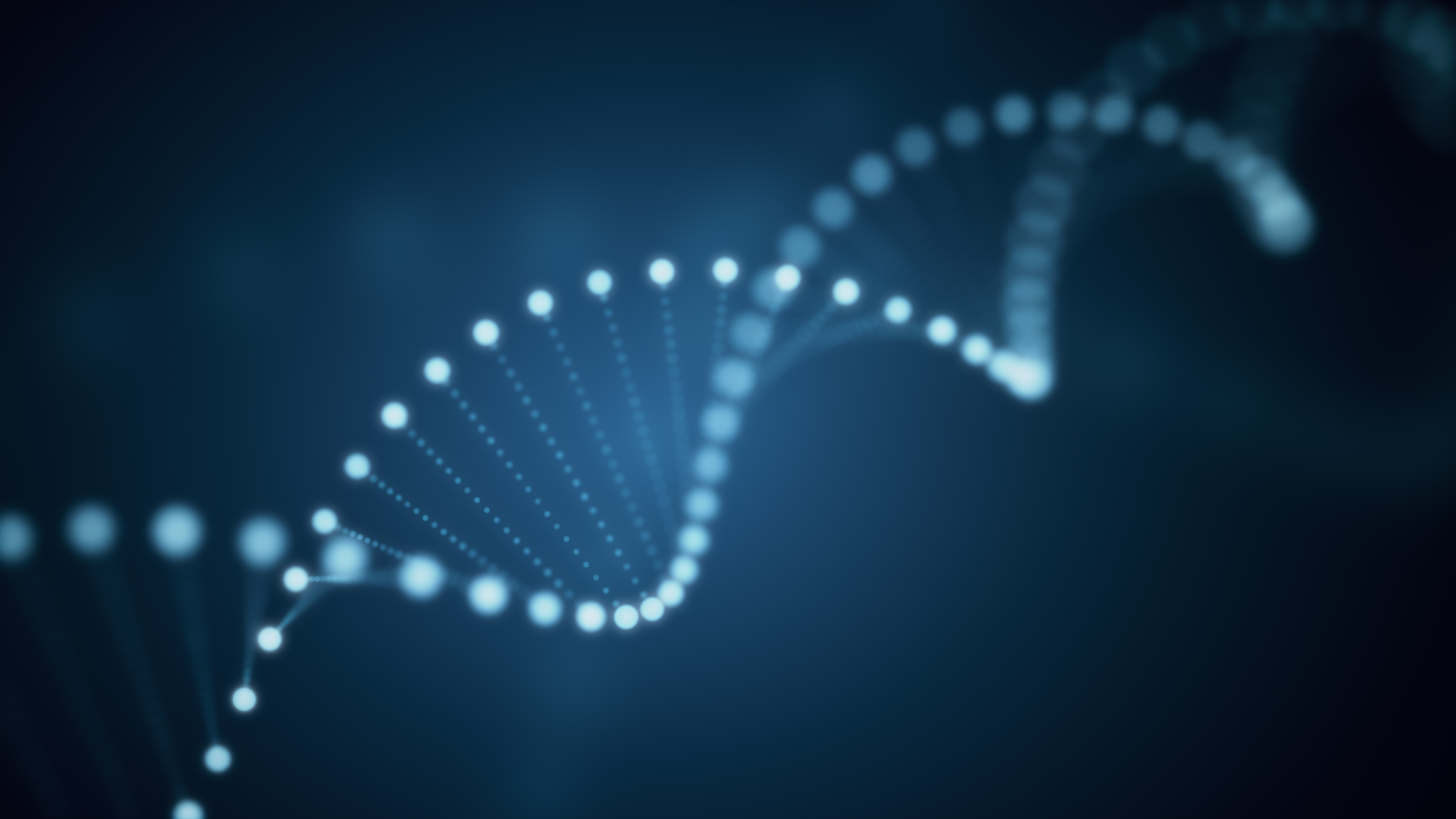 If you’re like most older adults, brain health is likely a top priority for you. To help keep you updated on the latest advancements in brain health and the treatment of dementia and Alzheimer’s disease, Kendal at Home is launching a regular roundup of brain health news.

Here’s what you need to know to preserve your cognitive health.

You know getting regular exercise helps keep your brain healthy, but even if you don’t make it to the gym regularly, the daily movement you do around your house can still benefit your brain. A study has found housework, like cooking or cleaning, can make a difference in your brain health as you get into your 70s and 80s. Researchers found higher levels of daily movement were linked to improved thinking and memory skills.

Scientists have found five new gene mutations that increase the risk of Alzheimer’s. Learning about how these gene variants influence risk could help lead the way for better treatment of the disease.

Long-term use of the therapy may be linked to a small increase in developing Alzheimer’s, researchers have found. They found a 9 to 17 percent increased risk in women who used hormonal replacement therapy pills before the age of 60 for 10 years or more. The use of vaginal creams showed no risk. Hormone replacement therapy may increase the risk of vascular dementia, researchers noted.

Older adults are being ripped off and given false hope by the brain health supplement industry, wrote doctors in an opinion piece for the Journal of the American Medical Association. They cautioned, “No known dietary supplement prevents cognitive decline or dementia, yet supplements advertised as such are widely available and appear to gain legitimacy when sold by major U.S. retailers.”