A Woman We Admire 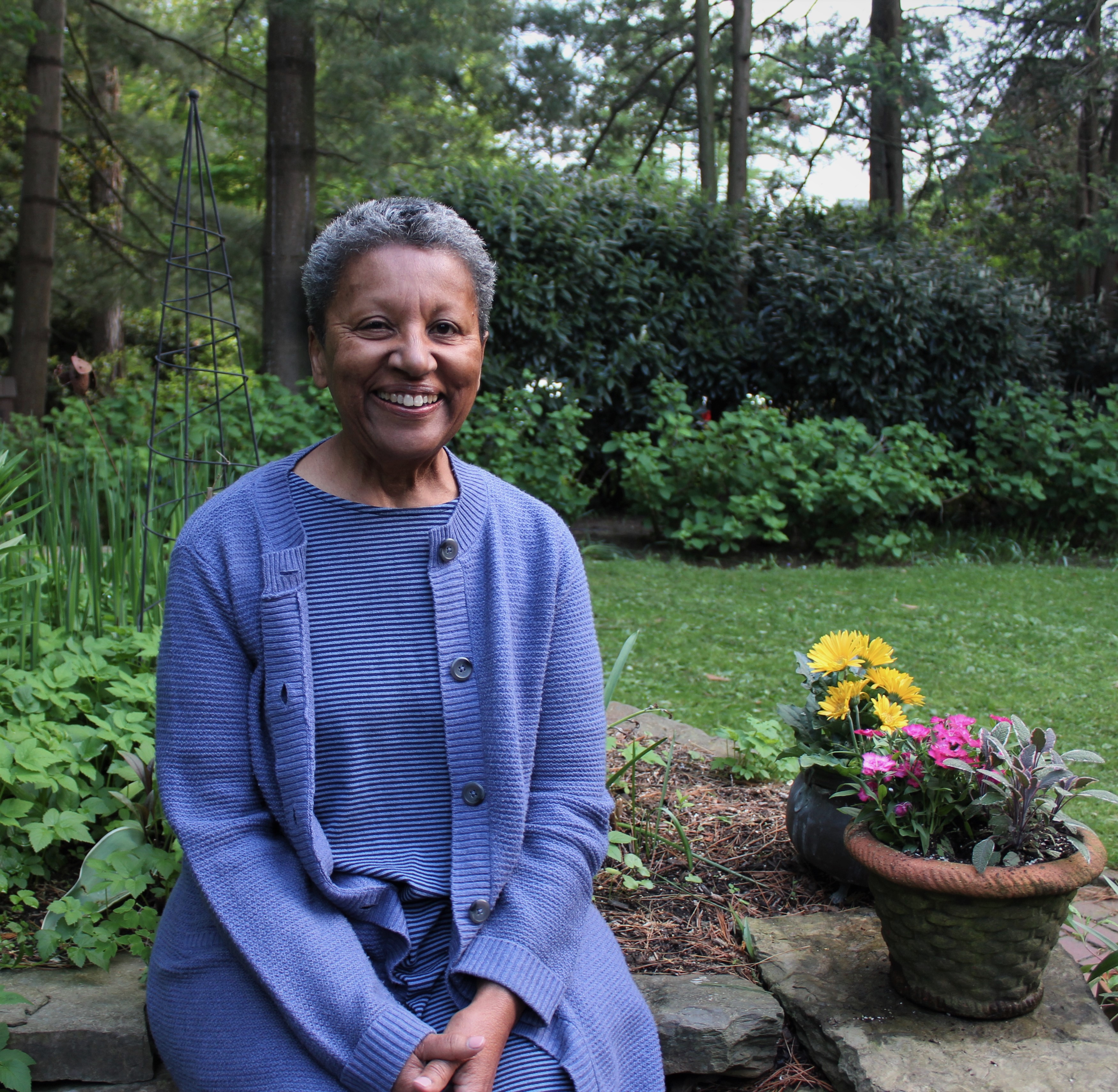 As Women’s History Month draws to a close, we checked in with one of the most important women in our history, Joan Countryman, who has a long affiliation with the Kendal Corporation- including Chairing its board of directors for the past seven years.

Our friend Joan is a lifelong educator, school administrator, writer, community builder, Quaker, and advocate for girls and women. She grew up in Philadelphia and became the first African-American graduate of Germantown Friends School, an independent Quaker secondary school in the city’s Germantown section. She earned a bachelor’s degree in math from Sarah Lawrence College, a master’s degree in urban studies and writing from Yale, and studied social administration at the London School of Economics as a Fulbright Scholar.

After her schooling, Joan went on to teach math for 23 years and, later, serve for 12 years as head of school for the all-girls Lincoln School in Providence, RI. She has also served on boards of numerous institutions which educate young people at all levels. She is currently president of Friends Center City, a retirement community with Quaker roots serving individuals who are aging in place in the Old City neighborhood of Philadelphia.

Joan is also a mother and grandmother who has passed her passion for education to her children and grandchildren, many of whom are educators. As was her father, the first African-American high school teacher in Philadelphia (math and engineering trades).

The first principle of the Quaker faith thrives in every generation of Countryman educators. At a recent reception for her son, a University of Michigan history professor who was receiving an award for his mentorship, Joan was asked a question by a new acquaintance:

I don’t really know anything about Quakers. What do you believe?

Well, said Joan, we believe you can find goodness in everyone.

That’s exactly what your son does!

What higher compliment could there be for an educator and his mother.

As an educator herself, Joan would find the good in her students, then help them discover math’s ability to make sense of the world. A mentor taught her that a good fundamental goal of an educator is getting students to the point where they can read the front page of the New York Times critically and completely comprehend it. Today that means you need to be able to follow the epidemiology, which relies heavily on Joan’s favorite subject, math. During the housing crisis, it meant understanding the basics of principal and interest and derivatives (math again). During space events, a grasp of basic physics helps.

Women of history on Joan’s mind

For some of Joan’s heroes, mathematics is a life work. Among them are the “hidden figures” of NASA, the real-life African-American women who served as “human computers” during the space race. Joan also admires the late Supreme Court Justice Ruth Bader Ginsburg, writer Alice Walker (a friend and former schoolmate), and Ella Baker, who was mentor to the Student Nonviolent Coordinating Committee (SNCC) of the civil rights era. Baker also mentored Rosa Parks and the late U.S. Rep. John Lewis (Ga.), who was another personal friend of Joan.

Lewis was famous for making “good trouble,” an activity Joan is proud to have witnessed in her granddaughter who successfully protested at Yale until the university renamed a residential college originally named for a slavery defender. Under its new name, the Grace Hopper College honors the university’s first mathematics Ph.D. (1934), a woman known as one of the first modern programmers in history.

Not everyone can be a Grace Hopper, but girls are clearly as good as boys at math, Joan says, even if they approach the subject differently. “Girls may say, ‘I’m not good at math, so I don’t have an answer’,” explains Joan. “Boys, however, will often declare, ‘I have an answer!’ It may not be the answer, but they have an answer. Always.”

Turning from numbers to words

These days, Joan is working to develop the community at Friends Center City in support of the enriching activities of the retirees who are aging in place in the neighborhood’s Riverfront community. There’s a special group for community members who are 80 and older. This “Octo Soup Group” shares potluck lunches and animated conversations about their interests.

Joan has also taken up poetry. She relishes the challenge of saying a lot in a few words. That’s what she did in a poem inspired by her experience on an African safari, where her party stopped to watch a parade of elephants about to cross their path. As always, the beasts were led by a watchful matriarch. An excerpt:

across our lawn in Rhode Island,

elephants rely on their elders,

These leaders look after the children,

they set the rules for travel,

they know where to look for food and water

and where to watch for cars.

It’s a world led by grandmothers.

Please be on the lookout for an upcoming event – hosted by Kendal at Home, which will feature 3 generations of Countryman educators discussing their shared beliefs and experience in the pursuit of social justice.

More of Joan’s poetry may be found at her website:

Subscribe to our blog and have articles sent directly to
your inbox.