Cannabis Use Among Older Adults: On the Rise 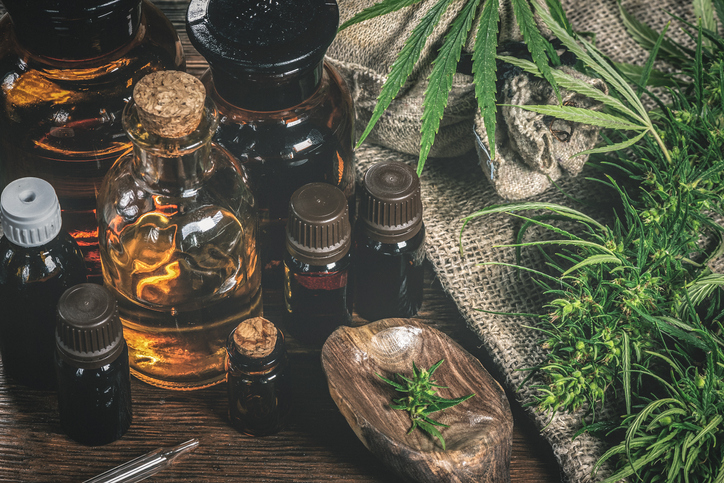 Cannabis is being legalized in increasing numbers of states, sometimes for medical purposes, other times for medical and recreational reasons alike. It’s not surprising that this substance is being used for the health conditions and chronic pain being experienced by older patients in bigger numbers.

This JAMA Internal Medicine report used data from the 2015-2018 National Survey on Drug Use and Health. Participants were asked whether they’d smoked or ingested the following over the past year: marijuana, hashish, pot, grass or hash oil. Because marijuana/THC vaping was not included, usage may be higher than what’s being reported.

Results reveal the biggest jump in usage — 180% — took place in older patients with diabetes. This may be because some studies show how medical marijuana may help to relieve neuropathy-related nerve pain, which is a common symptom of Type 1 and Type 2 diabetes. There is a 109% increase in older adult usage when they have heart disease; 71% with high blood pressure; and 33% with cancer. When participants had two or more of these health conditions, the increase was 96% — and the largest (absolute) increase occurred when a participant had received help for a mental health issue.

Additional usage spikes over the past three years include the following:

The American Academy of Family Physicians notes smaller increases in:

Going beyond this data is crucial, an expert quoted in AARP notes, to determine what risks and side effects exist with cannabis use among older adults, as well as possible benefits. These side effects, for example, can include an increase in dizziness and subsequent falls, with unwanted drug interactions also being a concern. Benefits can include chronic pain management.

Cannabis use is unique in that, in the past, it was stigmatized — but laws are being passed to permit medical marijuana (and, sometimes recreational) use. It’s natural that some older patients would be curious about how it might be able to help those with chronic disease.

This upward trend means healthcare providers will need to screen patients more carefully for cannabis use and be prepared to answer questions about its risks and benefits.

Another expert, one not involved in the study, is interested in seeing research conducted that examines why older adults are being increasingly driven to use cannabis. It’s possible, she points out, that some people in this study have been using cannabis and are just now in the 65 and older age group. Others might be new to using, or, as a third option being discussed, some people in this demographic group may have used cannabis in the past recreationally and have returned to its usage, either for recreation or medical use for chronic disease and/or chronic pain.

Older patients who are interested in whether medical cannabis use may help with a health condition should consult their primary care physicians.