What to Know About Medical Marijuana 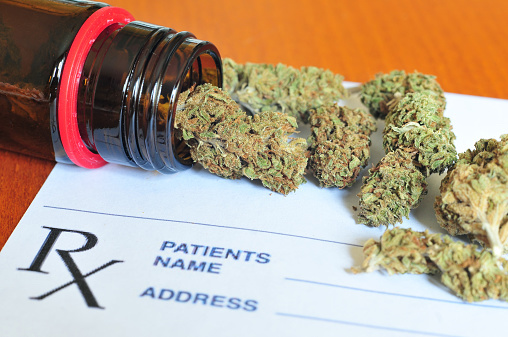 In the summer of 2016, Ohio lawmakers passed HB 523, making medical marijuana legal across the state. Medical marijuana has been reported to help conditions like chronic pain, nerve pain, nausea and vomiting, glaucoma and other conditions.

And while many users prefer it to traditional medications, which may be less effective or have unwanted side effects, there is a lot to know about medical marijuana. Let’s look at some of the things to consider about this emerging treatment.

What You Should Know About Medical Marijuana

Not Just Any Doctor Will Do

Just because marijuana can be used for medicinal purposes and you qualify for its use, it doesn’t mean that any medical doctor can help you get your hands on the plant. In order to receive medical marijuana, you must first get a recommendation from a certified medical marijuana physician. These physicians have to:

Edibles are Not Low-Risk

Though they may look like harmless treats, edibles could contain up to 10mg of THC, in addition to CBD. A study evaluating cannabis-triggered emergency room visits in Denver found that edibles induced a disproportionate amount of marijuana-triggered emergencies. Researchers found edibles were more likely than inhaled marijuana to cause severe intoxication and acute psychiatric symptoms in people with no history of psychiatric illness.

And because edibles take longer than inhaled pot to take effect, the possibility of consuming too much increases, which raises the risk for unwanted side effects and emergencies.

There’s Not Much Evidence on its Effect on Humans

Cannabis is a Schedule I controlled substance equal to LSD, heroin, and street fentanyl, according to the DEA. Because of this, doctors can’t prescribe it (only give permission for you to use it) and it is difficult for scientists to obtain and study in a lab. As a result, there is limited evidence on how marijuana affects humans.