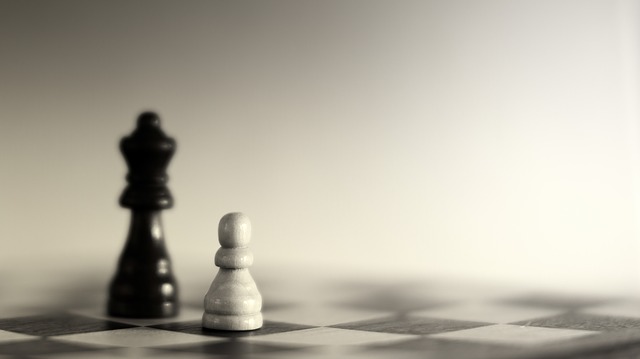 Lisa Ruderman initially put off learning the card game canasta. She was busy and really didn’t think she wanted to devote the time needed to learn this form of rummy. Eventually, she changed her mind, and was glad she did.

Now, Lisa plays monthly canasta games with her girlfriends and really enjoys it. Card games, board games and even video games can have health benefits for older adults. So, before you dismiss picking up a controller or that deck of cards, consider these benefits games can provide.

According to Andrew Budson, a cognitive behavioral neurologist, participating in card games or board games provides a form of social interaction we all crave but that can diminish as we age. Games like cards or video games can also be an excellent activity if you have limited mobility, he notes.

Participating in games can also help keep your brain healthy. That’s because these activities keep your brain engaged, according to scientists. Researchers studied the effects of using the computer, playing games like chess or bridge, crafting, going to the movies/socializing and reading books on brain health. They found that all the activities except for book reading provided a protective effect against mild cognitive impairment.

Not only that, 3D platform games, like Super Mario 64, have been shown to stave off mild cognitive impairment. That’s because playing these games engages the hippocampus, the region of the brain responsible for spatial and episodic memory.

Researchers found casual participation in video games had positive effects on mood, reducing feelings of depression and anxiety. Similarly, players who participated in cooperative video games showed lower stress levels upon completion compared to those who played competitive games. However, both gaming options still had positive effects on mood, especially if played with others.

Some gaming systems, like the Nintendo Wii, Xbox or Playstation, offer interactive video games, which put players in real-life physically active situations. There are plenty of titles to choose from depending on your fitness level. Researchers monitored older adults who played interactive Wii games and found their play was equivalent to light aerobic exercise. While light aerobic exercise might not seem beneficial if you’re already fit, the exercise is beneficial to those who get little physical activity. Additionally, researchers noted, if other forms of exercise don’t appeal to you, you might find interactive video games, like those on Wii Fit, more enjoyable.

What Kind of Game Should I Choose?

A variety of games abound depending on your skill level, interest and the level of commitment you want to invest.

If you’re interested in video games, consider what kind of console you’d like to use. While there are myriad video game consoles available, there are also games you can play on your desktop, tablet or phone. Researchers found that casual video games, like puzzles or strategy games, were most enjoyable among older adults due to the games’ ease of use and ability to be completed in shorter play sessions.

If board or card games interest you, you might find it easier to join an existing club. You can ask within your circle of friends if one exists, or you can check online on sites like MeetUp. If no group exists in your area, try talking with friends, neighbors or coworkers to see if they’d be interested in playing.