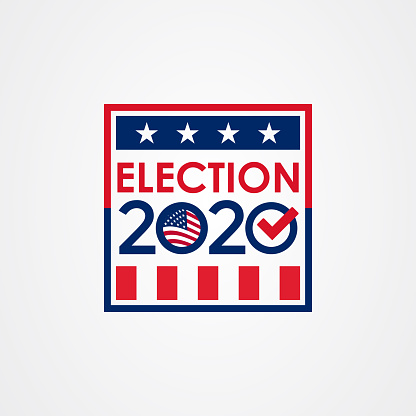 Older adults want to know where the candidates stand on a variety of issues including Medicare, Social Security, the cost of prescription drugs, the economy and long-term care. Add a pandemic, protests about racial and social injustice, and concerns about election interference, and this election cycle feels like it carries more weight than previous contests.

Here’s what older adults are keeping their eye on as we move closer to Election Day.

In 2016, more older adults voted for Donald Trump than Hilary Clinton. President Trump won the 65+ vote by 5 percentage points in 2016, however, in 2020 Joe Biden appears to have anywhere between a 2 to 10 point lead over Trump. A Pew Research survey reported that those adults over 65 are split as to whether they believe Trump is doing a satisfactory job (48% said they approve, 48% said they do not approve.) That same survey found that if the election were held right now, 52% of older adults would vote for Trump, while 46% would vote for Biden.

The Economy: Thanks to the coronavirus pandemic, the unemployment rate for older adults reached its highest level in April since the government began keeping records in 1948. Many older adults are also taking on caregiving duties, which affects how and when they can work. Plus, because they’re an at-risk group, older adults have to weigh the risk of returning to work as the economy reopens over getting sick.

As the election nears, false information can become rampant. Wondering if what you’re seeing online is factual? Here’s how to spot misinformation.

Medicare: More than 62 million people ages 65 and over are enrolled in Medicare. Within six years, Medicare trustees estimate the program won’t be able to fund hospital stays, which makes funding an important issue. November’s election results could determine whether there will be an overhaul of the nation’s healthcare system and an expansion of Medicare or a continuation of current systems, according to AARP.

An AARP poll found that 93% of voters over age 50 said that in order to win, a candidate must talk about what they will do to prevent cuts to the program.

Prescription Drugs: The cost of prescription drugs has been steadily increasing since 2017. More than 80% of Americans believe that Congress is not doing enough to lower the prices of prescription drugs, and 81% of voters over age 50 reported that a candidate who doesn’t have a plan to address the issue is at risk of losing their vote.

Find out how and where to register to vote in your state here.