Types of Memory and Their Functions 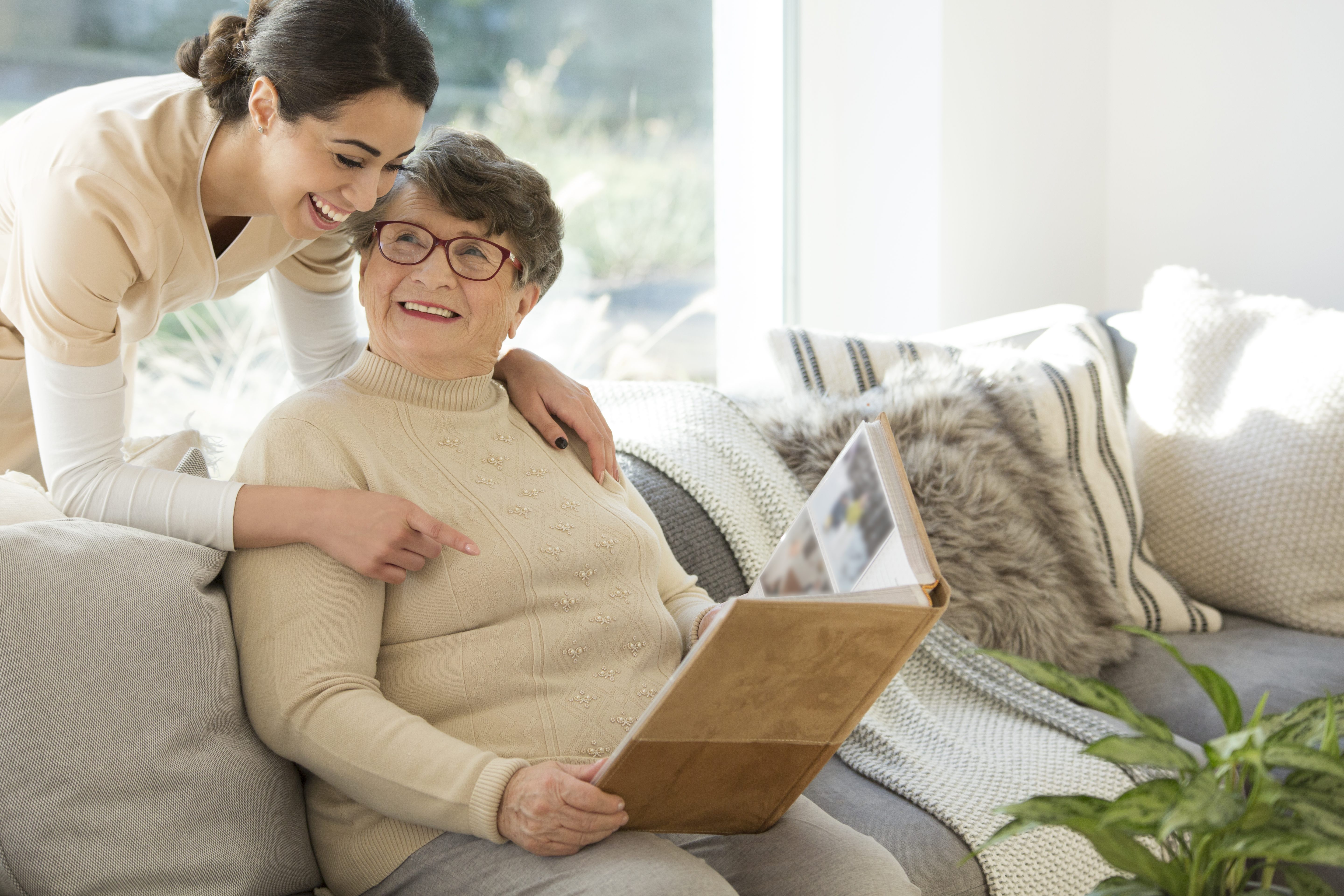 If you say that someone has a poor memory or is experiencing memory loss, what does that really mean? It could mean that someone struggles to remember what he or she just did, or it could mean it’s increasingly difficult for someone to recall what happened years ago, or even yesterday.

In reality, we have multiple types of memory with different experts categorizing them in different ways. VeryWellHealth.com takes a look at four types of memory, also discussing how dementia can impact memory types. This article focuses on sensory, short-term, long-term and working memories.

Sensory memory consists of an exceptionally brief recall, perhaps about what happened over the past three seconds or so. This type of memory can be compared to an experiential snapshot.

Short-term memory is defined differently by different experts, but in general it’s the ability to recall what happened in the past 30 seconds through the past few days. An early symptom of Alzheimer’s disease is short-term memory loss. People experiencing this may ask the same questions repeatedly or re-tell stories just told. Typically, people who are experiencing early-stage Alzheimer’s still retain their long-term memory.

Long-term memory retrieves memories from a few days, years or decades ago. As the effects of Alzheimer’s progress, then long-term memory can be affected, causing people with dementia forget that someone close to him or her actually died years ago, for example.

Finally, working memory is what you need to retain information long enough to use it in creating plans and carrying out ideas. This can also be affected in earlier stages of Alzheimer’s disease.

There are other ways to categorize memory types, and Reader’s Digest lists these: semantic and episodic memory, and procedural memory. Our semantic memory allows us to store facts and concepts, and to answer factual questions. Semantic and episodic memory can easily overlap, as the latter is what allows you to recall what you did last week, or the first time you met your spouse or went mountain biking. Procedural memory, meanwhile, allow you to retain knowledge of skills you’ve gained, from motor skills to mental ones, such as learning a second language.

In a review of the types of memory, LiveScience.com shares another form: implicit memory. This is also called automatic or even unconscious memory because this form is used to “remember things without thinking about them. Musicians and professional athletes are said to have superior ability to form procedural memories.”

Several of the types of memory just discussed can be considered long-term forms, including semantic, episodic, implicit and procedural. Loss of these types of recall typically happens when someone is already in the mid-to-late stages of dementia.

If you notice that a loved one is struggling with long-term recall, or if you’re worried that you may be experiencing this, it’s important to talk to your doctor. Although dementia is typically the reason why loss of long-term recall takes place, there are other reasons, including alcohol or drug use, a traumatic brain injury or event, seizures or tumors. It can also be a natural part of aging; to some degree, memories can gradually fade. Some causes can actually be reversible, including those caused by infections or vitamin deficiencies, so be sure to reach out for help if this is a concern.